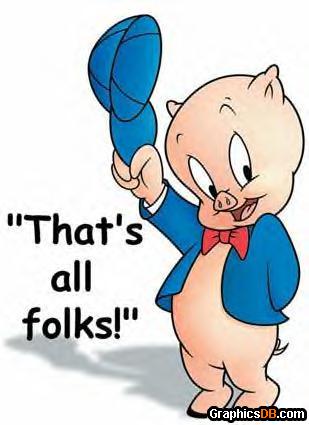 A team of researchers from the USA and Britain on Monday dramatically scaled back estimates of the severity of the swine flu epidemic.

The analysis suggests that the death rate from the current wave of H1N1 flu cases probably will fall in a range that extends from far lower to slightly higher than the estimate of 36,000 deaths caused by seasonal flu in a typical year.

The analysis doesn’t project how many people will contract swine flu but “how bad it will be,” says lead author Marc Lipsitch of the Harvard School of Public Health.

The calculations represent a marked reduction from an August report by the President’s Council of Advisors on Science and Technology. That report proposed a “plausible” death toll that could fall anywhere between 30,000 and 90,000. Lipsitch, who worked on the August report, says the earlier estimate was based on “limited data” because the researchers began their work not long after the virus first surfaced in April, when little was known about the shape of the epidemic to come.

To fill gaps, Lipsitch and his team at Harvard and Britain’s Medical Research Council used data from Milwaukee and New York City. The data confirmed that swine flu has its biggest effect on children younger than 4 and adults 18 to 64. The study appears in the Public Library of Science (PLoS) Medicine journal.

Last month, the Centers for Disease Control and Prevention released its own estimate of the scope of the epidemic. The agency says at least 22 million Americans have gotten the flu since April. About 3,900 have died, including about 540 children.

Beth Bell of the CDC says the fact that researchers used “real live data” lends credibility to the research. She says the estimates roughly agree with those released last month by the CDC.

LONDON (AP) — The European Medicines Agency warns that young children given GlaxoSmithKline’s swine flu shot may get a fever after their second dose. In a statement issued Friday, the European drug regulator said data from GlaxoSmithKline PLC showed a higher number of children aged six months to 3 years had a fever after their second dose of the Pandemrix…

By Byron Richards, CCN Monday, October 26, 2009 The FDA has now opened the door for widespread human experimentation during this year’s flu season, allowing an antiviral drug called Peramivir to be used even though it has not passed traditional standards of safety testing. Ever since the FDA crafted its Critical Path agenda it has been looking for excuses to…

The Australian Government’s plan to immunize the population against swine flu is in chaos because insurers may not cover doctors who administer the jab. Inadequate testing and the possibility of spreading other infections means there is too high a risk patients will sue, say the insurers. Despite weeks of crisis talks, the government has refused to underwrite doctors’ liability for…

Music video of the song: Don’t Inject Me (the Swine Flu Vaccine Song) by Mike Adams, the Health Ranger, editor of www.NaturalNews.com. This song was written in protest of the widespread swine flu vaccinations now being pushed around the world.

0
02 Nov 2009
How To Create Your Own Pandemic: Infectious Creativity Used By Big Pharma