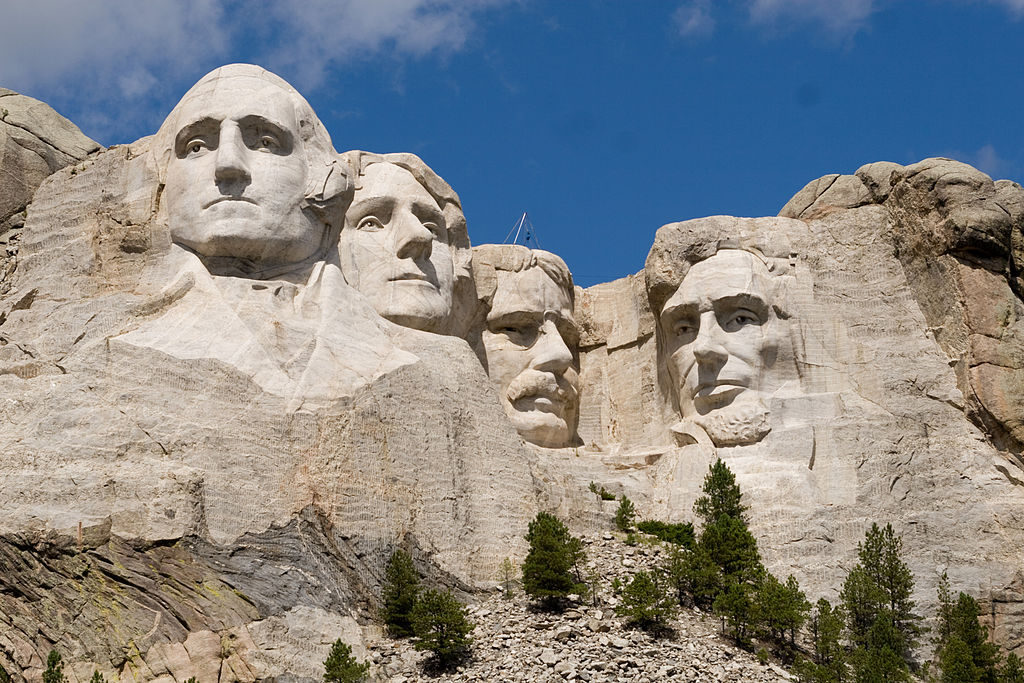 The People vs. Presidents

The men and women who founded the United States designed a government for a nation that, in the words of Abraham Lincoln at Gettysburg, four score and seven years later ‘shall have a new birth of freedom, and that government of the people, by the people, for the people shall not perish from the earth.’

In the years since the Declaration of Independence, celebrated by Lincoln at Gettysburg, ascendance to Presidential office has wrung disbelieving fits of fear from concerned Americans. Jefferson supposedly said in 1825, ‘One might as well make a sailor of a cock, or a soldier of a goose, as a President of Andrew Jackson.’

Mark Hanna, political king maker behind President William McKinley, said of McKinley’s Vice President Theodore Roosevelt, ‘Don’t any of you realize that there’s only one life between this madman and the White House?’ Historian Arthur Schlesinger said of Richard Nixon’s White House, ‘Pirates have boarded the ship of state.’

George McClellan, Lincoln’s commanding general, called Lincoln ‘an idiot’ and ‘the original gorilla’. Gore Vidal called Harry Truman, widely disliked at the time he left office, ‘a failed farmer, haberdasher, and Machine Politician from Missouri’. Many historians consider each of these derided politicians among the most influential Presidents.

Struggle between the people and their President has persisted enough that humorist Daniel O’Brien, reviewing the impositions and exasperations of every dead President, managed to write the 2014 book How to Fight Presidents: Defending Yourself Against the Badasses Who Ran This Country. O’Brien might see sales jump with Trump’s inauguration.

How this sassy Trumpian adventure turns out depends in part, if not primarily, on how the politically wandering American electorate reacts to its badass President. A Transpartisan moment looms. Trump’s parade opens the door to the end of politics usual. Strange bedfellow alliances of left, right and other have room to grow.

(Photo by X-Weinzar for Wikipedia and licensed CC BY 2.0.)

0
19 Nov 2018
First Part of Battle Won in Illinois; With the Help of All of our Illinois Supporters, We Can Achieve Victory!

July 19, 2011 Washington, D.C. – At the end of June, just before the sleepy holiday weekend news cycle, Senator Dick Durbin (D-IL) introduced S. 1310, the Dietary Supplement Labeling Act of 2011. The bill is a response to recent marketing tactics by unscrupulous food companies intended to circumvent Food and Drug Administration (FDA) standards. The most familiar example, and,…

4
30 May 2013
Online Expert Series Reveals: How to Heal from GMOs and Roundup