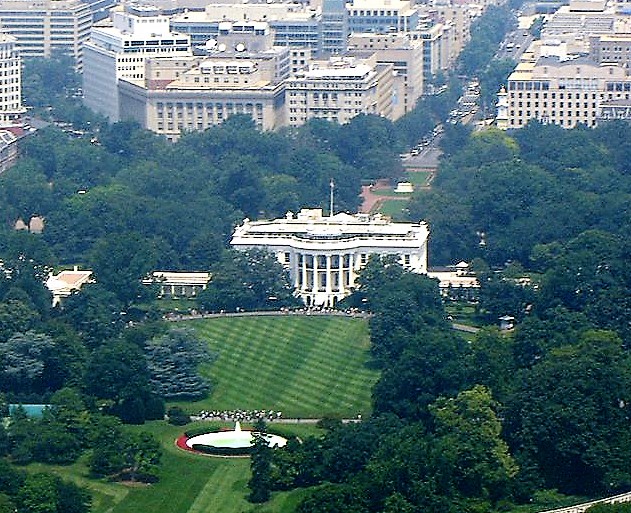 In his first days President Trump has revealed the weaknesses of policy made by Presidential tweets and invoked corrective responses from other institutions both public and private. In the process he has demonstrated the difficulties of governing as a minority leader, the limitations of applying the business model to government, and the limited impact of rhetoric on events.

The President’s motivation is no secret: he wanted to ‘come out of the gate’ at full speed and showing maximum strength. Full speed often means ignoring process. Instead of showing strength, he got reviews like this one from broadly respected Republican power broker James Baker, reported by Politico: “The rollout here was deficient; we have to acknowledge that.” He has to do a much better job, Politico reports Baker saying, of working with the other power centers of Washington—Congress and the Cabinet—before unveiling disruptive new policies.

The immigration policy read like something designed for political reasons and indifferent to impacts on real people. Barring green card holders, who are here legally, is an obvious example, and was quickly reversed. No notice was given to employers employing large numbers of immigrants, such as in Silicon Valley. They pushed back, citing potential innovation and competitive losses, creating headlines such as “96 Companies Just Told Trump Where He Can Shove His Muslim Ban”.

Failures in consultation began with failure to fully coordinate with Cabinet appointees, who, according to news reports often denied by the White House, pushed back. On immigration policy, implemented for national security, Homeland Security Secretary (formerly General) John Kelly seems to have taken positions differing from the White House on green card holders, ultimately excepting them from the order, and to have insisted that the order was not a ban and temporary, while White House spokespersons called it a ban and failed to deny that it was intended to be permanent.

A federal court in Washington state issued an emergency stay of the Presidential order. The 9th Circuit Court of Appeals refused to lift the stay and will decide whether or not it will continue until the full case is heard. It seems likely the issue will go, sooner or later, to the Supreme Court for resolution.

These corrective measures are coming from our institutions, making corrections to the course set by an inexperienced President.  As a minority President (well under one-third of age-eligible voters checked off Trump) who believes in business principles (market the product, the manageable downside is bankruptcy) and uses advertising (insistent rhetorical messages—the judge is a rogue) to ‘handle’ image problems and boost selling, he is running into unexpected political headwinds. He seems to be taking, or the institutions are forcing, corrective action on process. Substance of disruptive new policies remains contentious and minimally addressed.

If unrecognized, the transpartisan reality—that most Americans feel alienated from the current political process even, or maybe especially, when controlled by an outsider like Trump–will impede action in every direction. The transpartisan vision—including the widest possible expression of interests in all decision making—needs support from both inside and outside our formal governmental institutions as part of getting successfully through this contentious time. 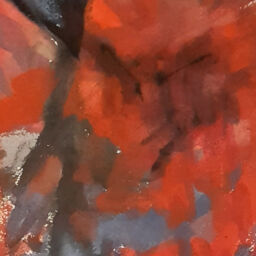 Hysterectomy Part V Dear Dr. God by Debbie Braaten You performed a hysterectomy on me November 11, 1996. Little did I know that would be the saddest day of my life. That surgery would create emotional grief and pain like I had never known could exist. My father’s death didn’t even come close to the grief and pain my hysterectomy…

0
22 Oct 2021
Read Your Labels: A Really Bad Additive Actor Too Often Mistaken for a “Good Guy”

From our Read Your Labels Campaign, an installment in the series “Top Ten Food Additives to Avoid”, courtesy of Linda Bonvie Found in all kinds of foods and beverages, you need to be on the lookout to keep this toxic additive out of your diet The second place designation in our Citizens for Health “Read Your Labels” campaign of food…