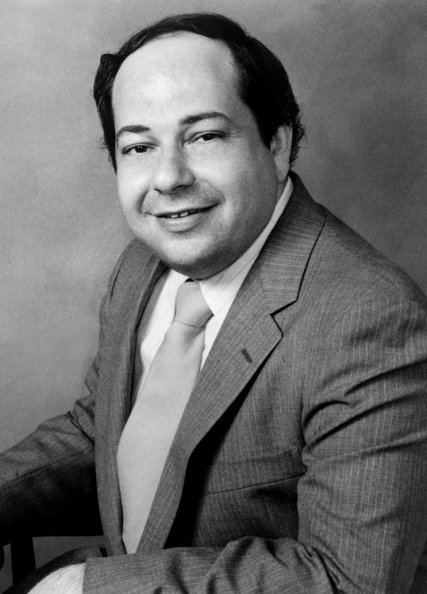 Our friend and colleague Steven P. Cohen, scholar, spiritual leader, and transpartisan activist, passed away at the age of 71 at his home in Teaneck, NJ, on January 25, 2017.  For three decades Steve was the “silent broker” of peace talks in the Middle East—”the lone guerilla warrior of peace,” one Israeli politician called him.  In today’s tense, highly charged political environment a significant event like Steve’s passing gets lost in the higher profile headlines. See NYT obituary.  We write this note and accompanying column to let more people know about Steve’s important life.

In 2010, during a meeting at a major Washington DC law firm discussing aspects of a transpartisan foreign policy, Steve told of an encounter he had with President Hosni Mubarak of Egypt.  Steve said he was riding with Mr. Mubarak in the President’s helicopter.  They flew over a cemetery and the President pointed out a woman standing on a grave site next to a make-shift tent that obviously served as her home.  The President pointed down at the woman and said, according to Steve, “with all the power I might have I have nothing to tell that woman down there.”

Steve told the story, as he told so many stories, to illustrate the gulf between the lofty world of policy makers and implementers and the people whose lives the policies shape.  Steve spent his life bridging gaps between Israelis and Arabs, powerful and fragile, rich and poor.  Only by building trust, he argued and showed, can peace be created.  He wrote in the preface to our book, Voice of the People: The Transpartisan Imperative in American Life:

The lesson from the Middle East is clear: there can be no peace without trust and no trust without peace and both trust and peace require personal subjective contact among individual people of strong competing loyalties.

The key to trust is doing things together.  It is engaging people in common purposes.  When people come together in real engagement, their conflicts and differences start to melt away sometimes very quickly.

As an advisor and mentor to us in the writing of, and as the author of the preface to, our book, Steve provided us with invaluable wisdom in the power of his thinking, the courage of his actions and the model of the life he led.  We will miss him and his counsel.

Read Remembering a Transpartisan Pioneer to learn more about how Stephen’s wisdom and presence impacted our life and work. Then check out the full preface from “The Voice of the People: The Transpartisan Imperative in American Life” written by Stephen P. Cohen.

Dieticians and Efforts to Monopolize Nutrition

By James J. Gormley From American Chronicle In June 2007, the U.S. Food and Drug Administration (FDA) issued the final rule on Current Good Manufacturing Practices (cGMPs), which, according to Nutraingredients-usa.com, is regarded by many as “the most important regulatory development for the dietary supplement industry in over a decade.” Vasilos Frankos, Ph.D, outgoing director of the FDA’s Division of…

FDA bans seven cancer-causing food additives. How many more are out there? After a 30-year hiatus the Delaney Clause makes a return appearance By LINDA BONVIE Late last week the FDA announced the ban of seven food additives known to cause cancer. These consist of a group of tongue-twisting chemicals such as synthetically derived benzophenone, eugenyl methyl ether and one…

0
12 Mar 2020
Read Your Labels: “Glutamic Bombs”: Playing Tricks on Your Tongue and Havoc with Your Brain