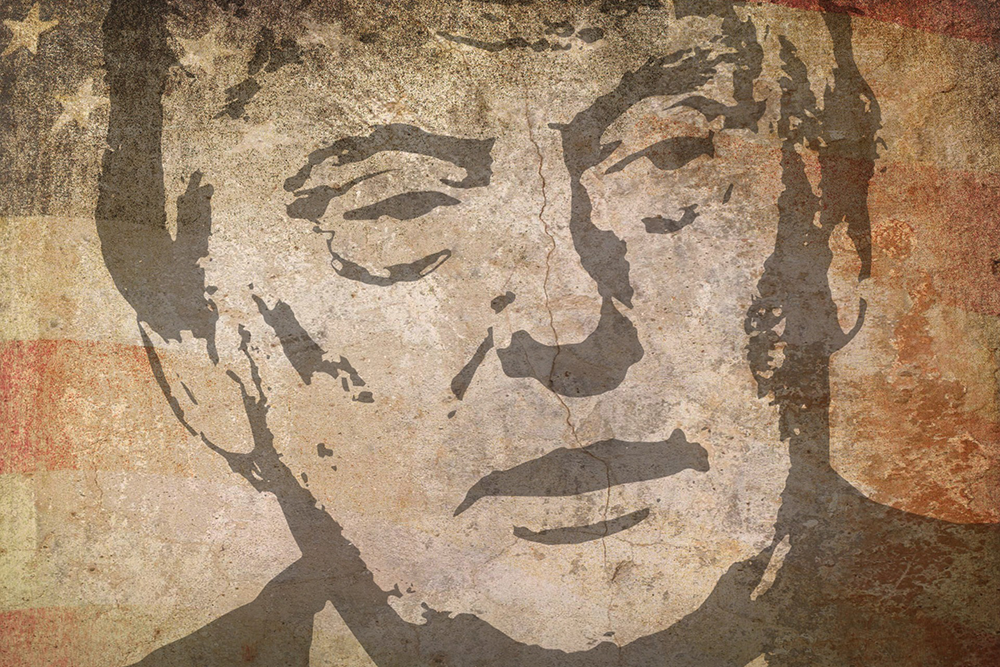 We have been musing along the following lines: Among all criticisms of President Trump, the most common is his apparently unbreakable habit of sending provocative tweets that often conflict with and disturb efforts to advance his developing policy agenda.

Such criticisms are constantly repeated, and they all rest on the same assumption: that Donald Trump is stupid because he is choosing actions (tweeting) that are undermining objectives he cares more about (his policy agenda). Although it is hard to defend Trump’s Twitter habit from any perspective related to traditional politics, in this Note we look at his actions based on three assumptions: a) he is not stupid; b) he is not crazy; and c) he cares about more than his policy agenda. In this context tweeting is important to him to accomplish more than policy—he afflicts the comfortable.

Although he was critical of Trump during the campaign, former Defense Secretary Robert Gates expressed a positive insight about him this spring in calling him a “disrupter.” The political environment, Gates said, can get pretty calcified; and sometimes a disrupter can accomplish things that others cannot. Order out of chaos.

Disruption is a negative word, and it is hard to think how it can be part of any positive agenda. Its power comes from being entirely negative. How can Trump be understood as anything except a disruptor while tolerating contradictions such as those from associates – Cabinet Secretaries or Jared Kushner – softening and reinterpreting harsh tweets (which the White House insists are official declarations) to foreign leaders? The tweets are disruptive, keeping things churned up, nothing more.

Protesting otherwise, critics try to understand Trump as a traditional President or urge him to become one. What positive outcomes can be imagined from disruption?

One positive outcome for Trump personally is that he gets to do what he knows. He knows nothing about being President, but he knows how to host a reality television show. What greater impact than disruption is his decision to host a reality show out of the Oval Office?

When the President doesn’t know how to “lead,” what is the principal effect of his reality show disruptions? It empowers other parties, whether in Congress, who must pass tax reform, replace Obamacare, or create numerous other policy initiatives. It also empowers leaders of other countries in global affairs, who must “step up” and act on a basis more equal with the U.S. than before.

Washington elites have absolutely howled their displeasure at what they see as Presidential abdication of responsibilities on both domestic and global issues. What possible order can be imagined (they seem to be saying) without the hegemon as leader, managing and directing all of the children, whether in Congress or in international forums? Would it really be so terrible if power and authority were shared in genuine equality with our European allies so they contributed their fair share, and not just in money, for common defense, as all recent Presidents have called for?

Strong Presidential leadership would allow the Republicans, who control both houses, to pass bills over Democrats’ unanimous opposition. Why should we applaud continuation of such unstable polarization?  Voices are now starting to be heard that Trump’s “abdication” may push Democrats and Republicans to work together to pass a health reform bill.

While so far looking unlikely, why is that prospect seen to be so terrible?

If forced to work together, they may discover innovative transpartisan possibilities for effective policy, some of which are described in The Transpartisan Review Vol. I, No.1, which was published on Inauguration Day, and Vol. I, No. 2, which will be available later this month.

6
23 May 2013
Obamacare and Chiropractic: A Chiropractor’s Perspective

Guest Opinion Commentary by Dr. J.C. Smith, M.A., D.C. Just as the 1964 Civil Rights legislation guaranteed that Rosa Parks would no longer have to sit in the back of the bus, the controversial Patient Protection and Affordable Care Act, euphemistically known as Obamacare, will guarantee your right as a patient to have a freedom of choice where you sit…

If a U.S. finished product manufacturer vigilantly quarantines ingredient shipments and vigorously tests everything that comes in (from qualified suppliers), if retailers stop stocking those “sexy” but probably spiked products, and if consumers are educated as to how dangerous (and dumb) it is to seek out “too good to be true” products……then we have a chance.